Anastasia Photo is pleased to present Kazuyoshi Nomachi, one of Japan’s preeminent photojournalists.

Born 1946 in Kochi Prefecture, Nomachi studied under the photographer Takashi Kijima, launching his career as a freelance photographer in 1971. A journey to the Sahara Desert in 1972 led to extensive photojournalistic coverage of Africa including the Nile River region, Ethiopia, and the Great Rift Valley. From the late 1980s, he turned his attention to the Middle East and Asia and undertook long-term coverage of places such as China, Tibet and Saudi Arabia, honing in on the lifestyles and faith of people living in harsh climates. Since 2000 he has focused mainly on the Andes, India, and Iran. The resulting photographs have been published in magazines and as books, and shown in exhibitions worldwide, garnering much attention. Among his many photo books published internationally are Sahara, The Nile, Tibet, Mecca, and A Photographer’s Pilgrimage. He has won numerous awards, including the Domon Ken Award, the Minister of Education Award for Emerging Artist, the Photographic Society of Japan’s International Award, and in 2009 the Medal of Honor with Purple Ribbon. 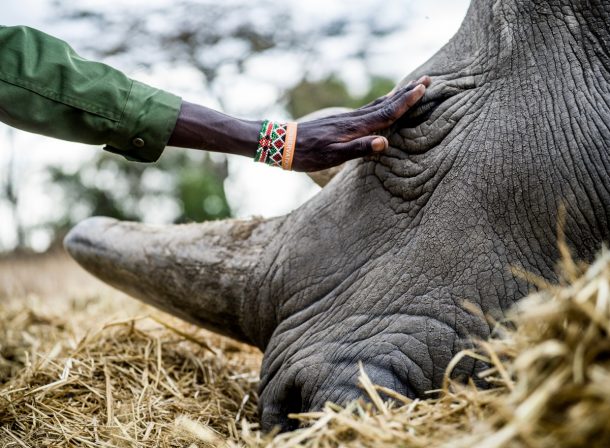 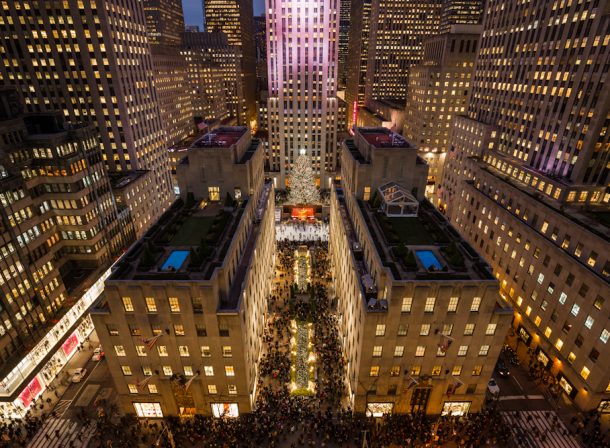 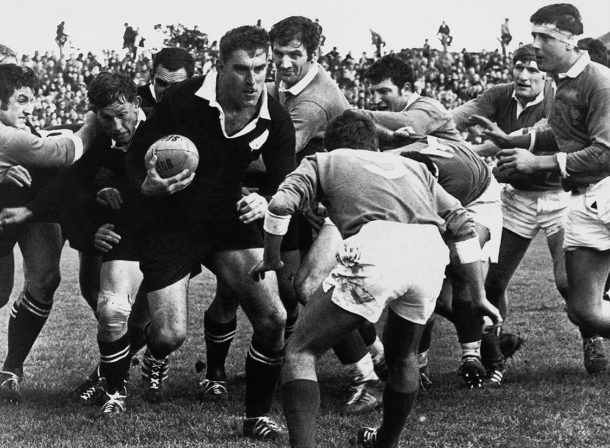 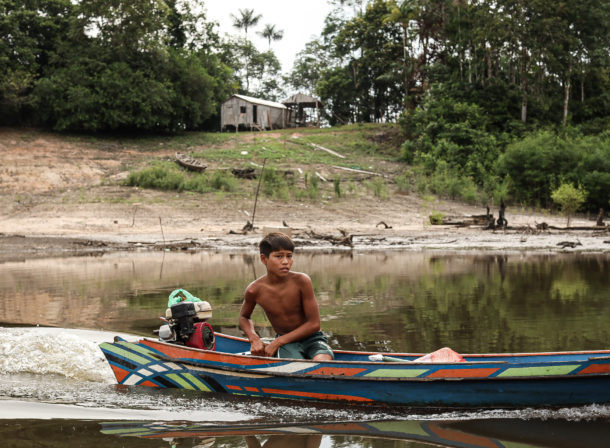 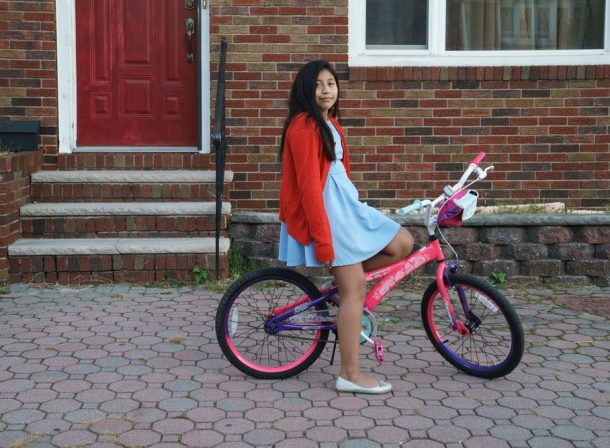 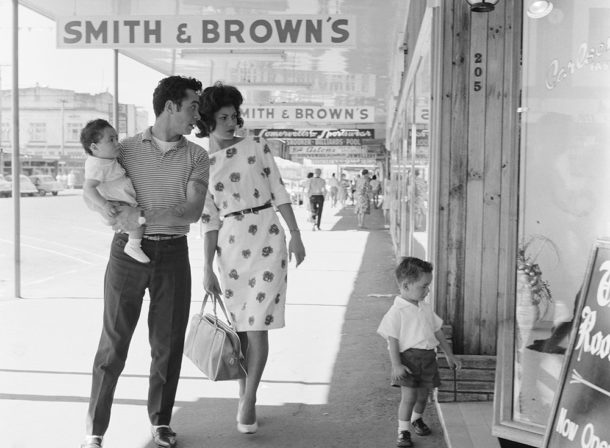 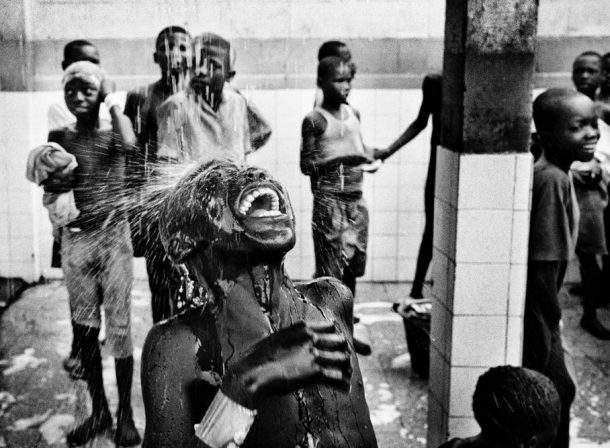 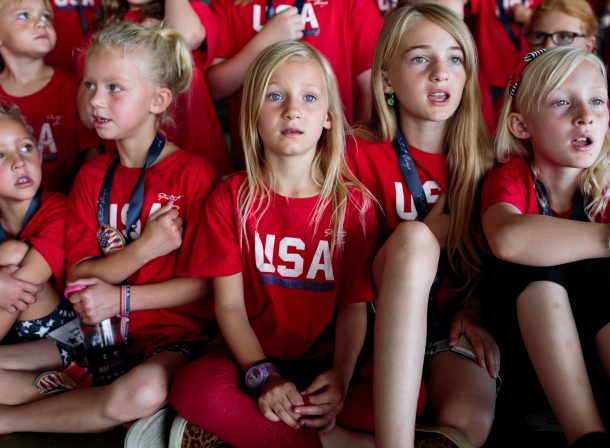 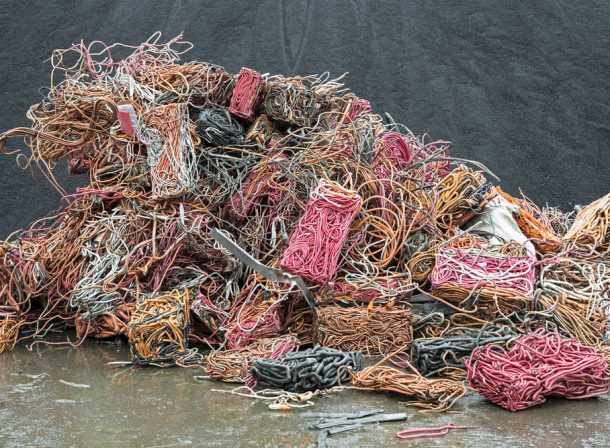 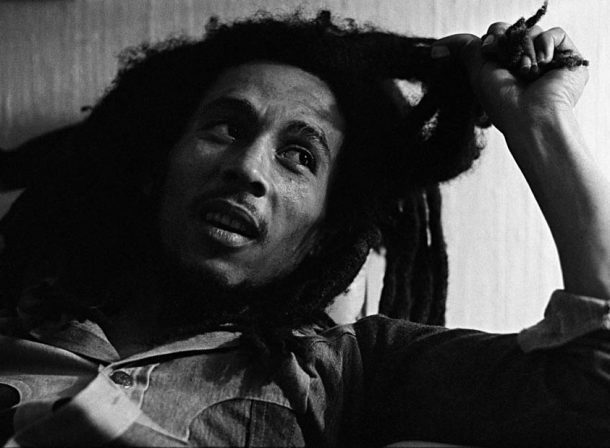 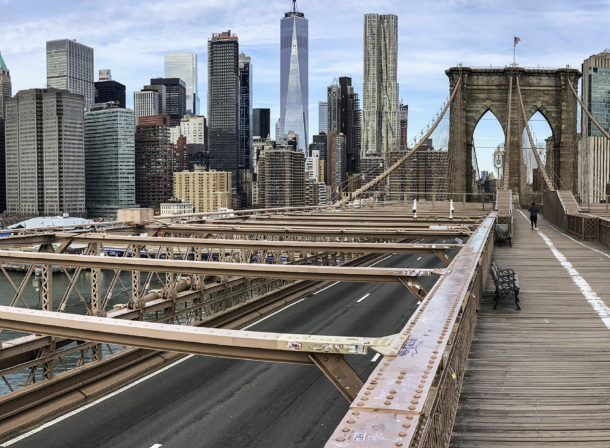 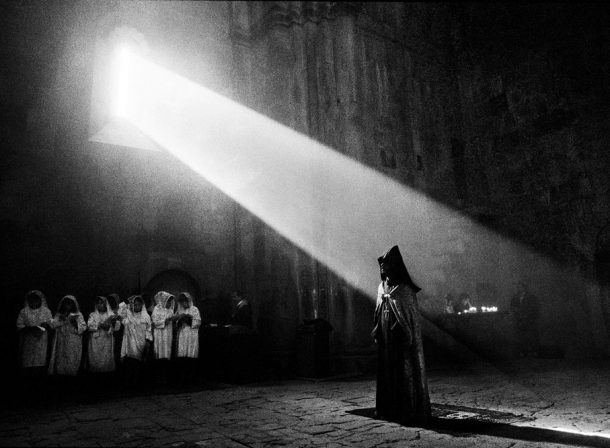 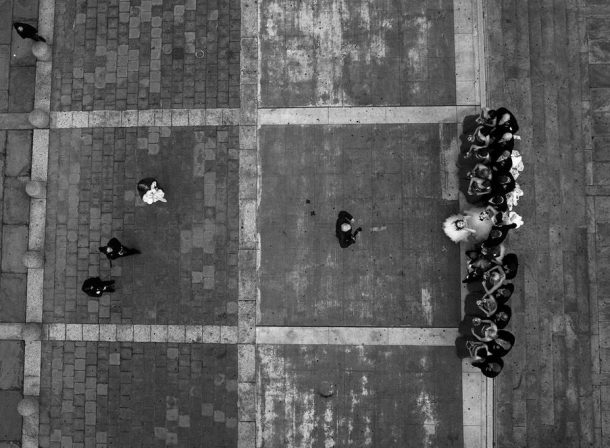 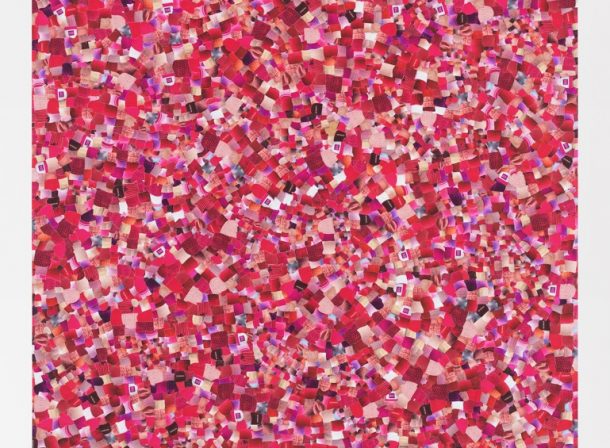 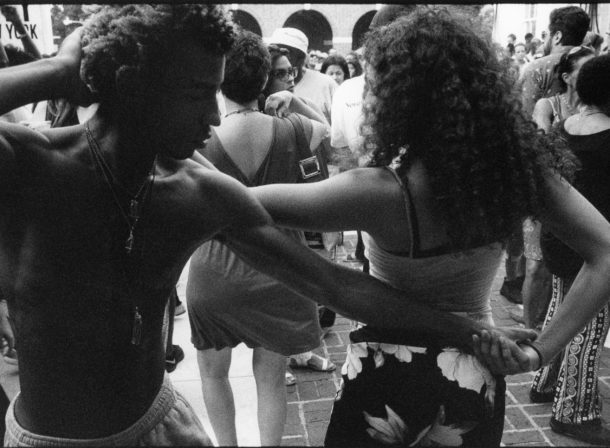 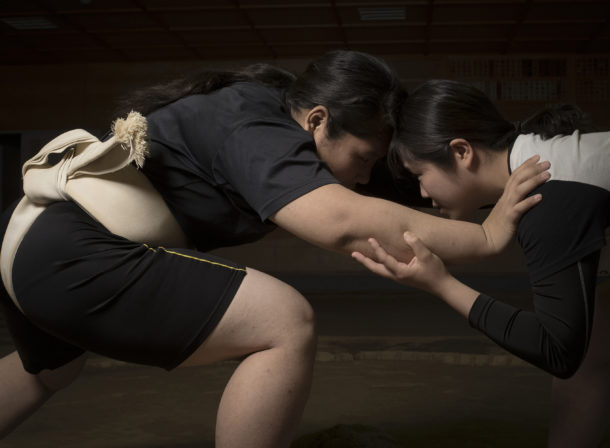 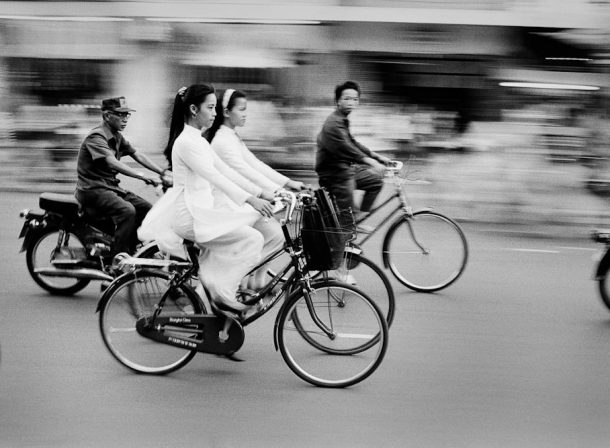 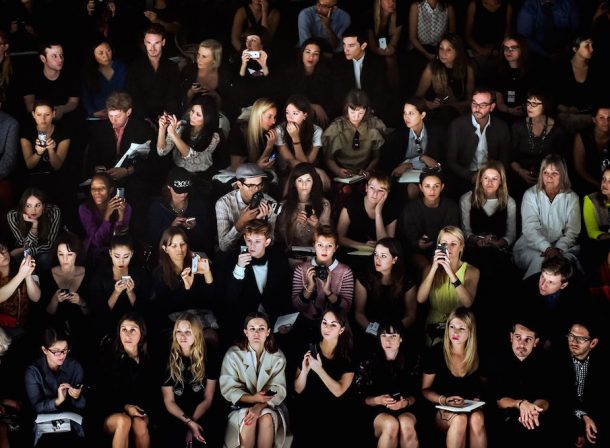 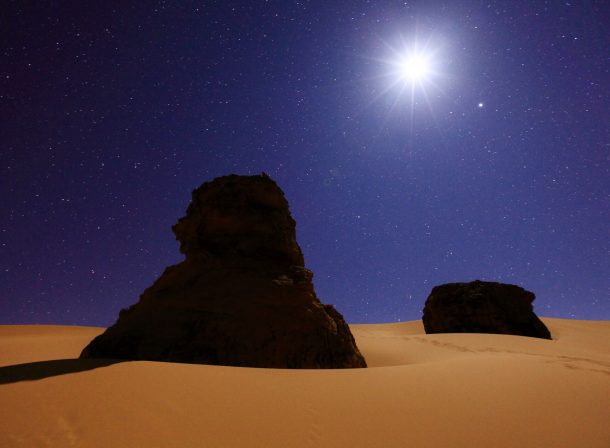 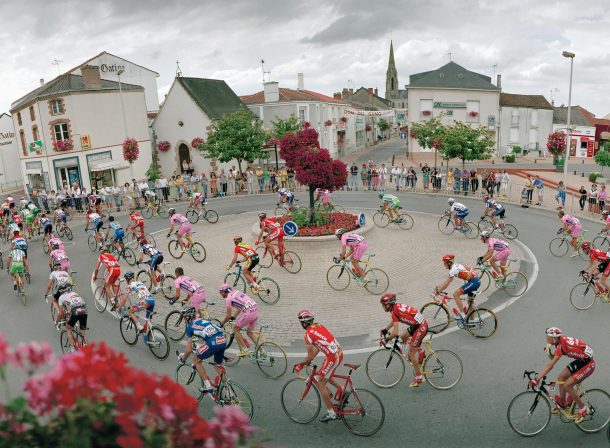 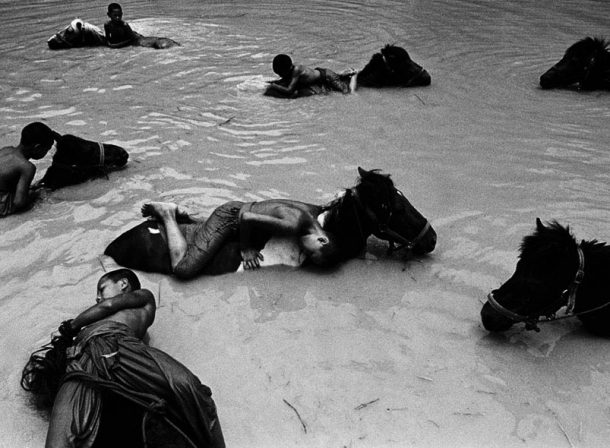 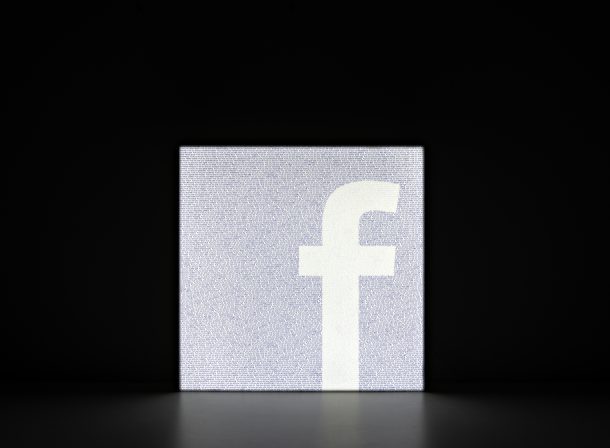 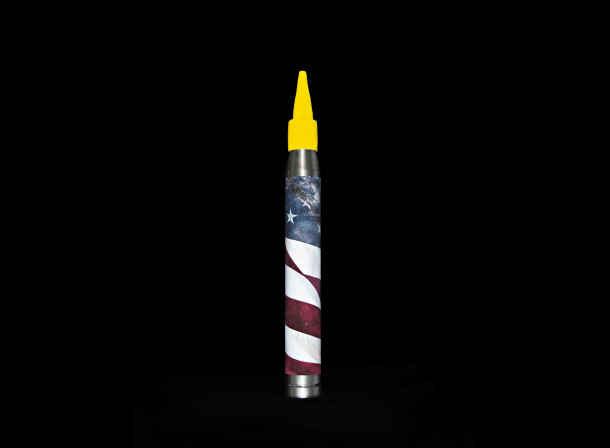 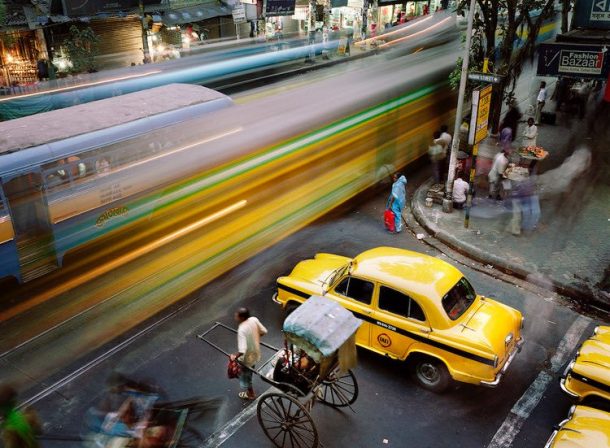 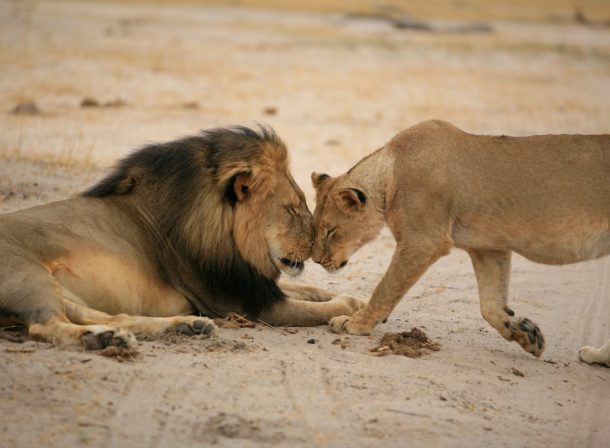 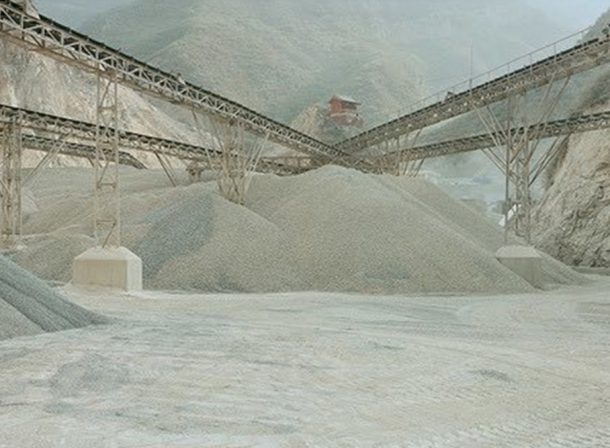 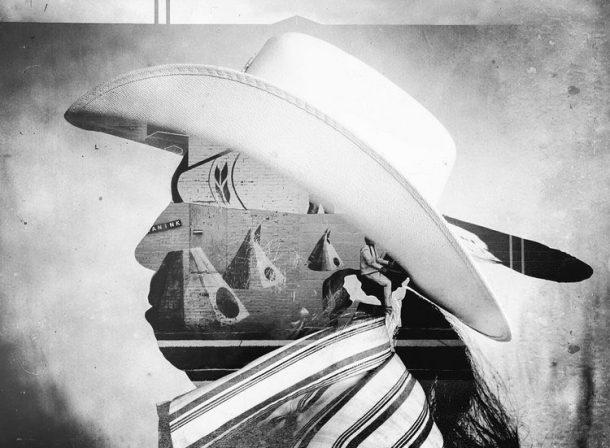