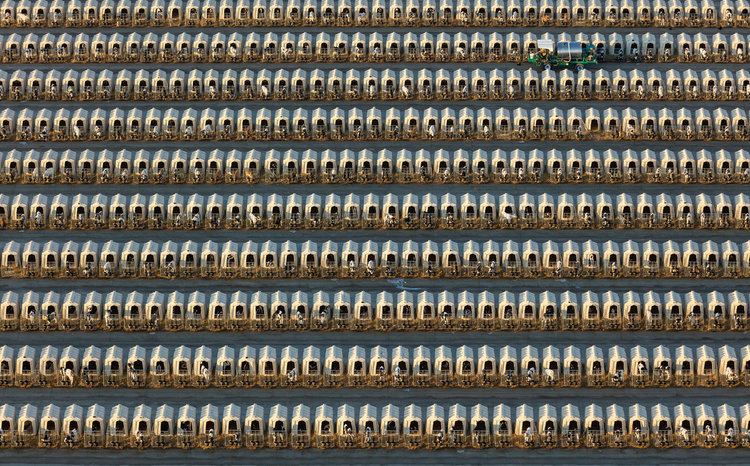 By 2100, the world’s population is estimated to increase from 7.4 to more than 11 billion people. Between the population surge and increased demand from China and Latin America’s growing wealth, the world will need to double its food supply.

For the United States in particular, the current industrialized food system nourishes more people, at a lower cost, than any comparable system in history. As part of his ongoing project, Big Food, George Steinmetz spent nearly a year traveling the United States for the New York Times Magazine to capture this system and the food producers who make it possible. 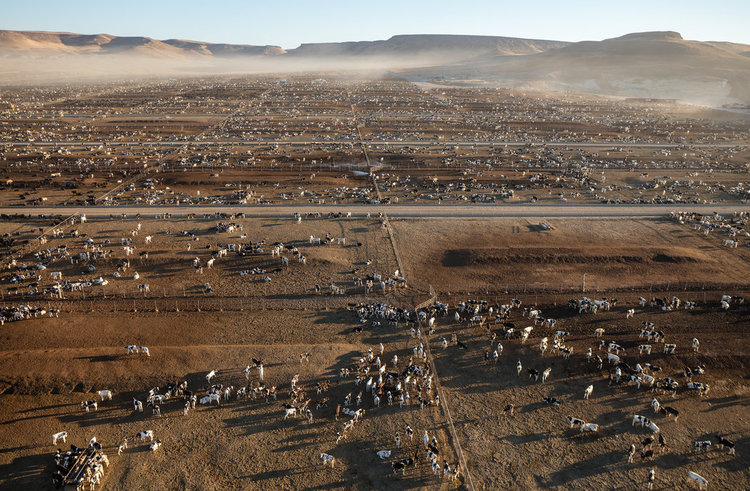